Comedy, Craft Beer and Cider will be taking over the Baldy lodge. Upstairs in The Baldy  Bar we’ll have 5 (With possibly more to come) awesome craft breweries showing off their 2 favourite beers for your tasting pleasure.

The main floor of the lodge will be transformed into a comedy club for the night featuring 3 incredible comedians – Alex Fortin, Ryan Short and Headliner Tim Nutt

Between comedian sets you’ll get your change to taste 10 or more craft beers and ciders, and get to vote for the Baldy Brew HAHA! People’s Choice top 3 beers of the festival!

We have a limited number of tickets for this event and it will sell out. Get your tickets now to make sure you get a spot at this new event for Baldy that already has the makings of a legendary evening.

Bus transportation  is available from Osoyoos and Oliver. Bus departs Osoyoos from Buy Low Foods at 5:00pm. Bus departs Oliver from the Visitor Centre at 5:15. Bus departs Baldy after event at approx. 9:45pm.

Doors open at 6:00. First show and tastings start shortly thereafter. Make sure to be on time to get a good seat and not miss any of the show. 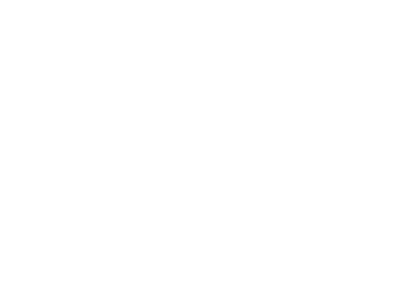 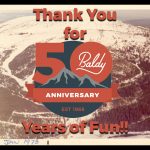 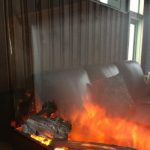